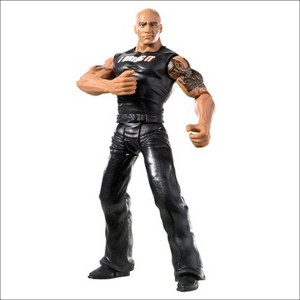 For all you fans, here are some of the best “The Rock” action figures from WWE wrestling on TV. Collect them, play with them, or use them with your related sets for full on matches between your favorite characters.

There are lots to choose from including some with movable parts and additional accessories.

The Rock Action Figures for 2013

Even though his initial start in the televised ring came in 1996, The Rock is still an active member. He’s returned as a host but has also vowed to face the champion in a match scheduled for January 2013. So, new figures are still being created all the time! 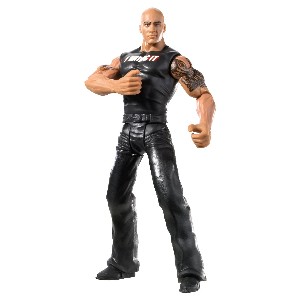 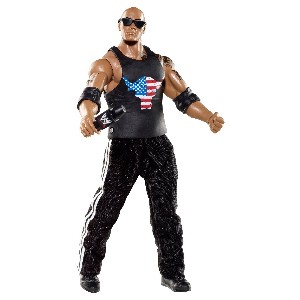 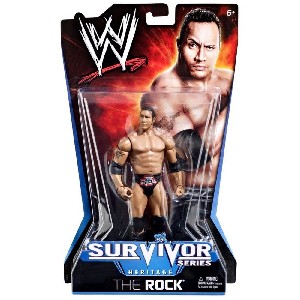 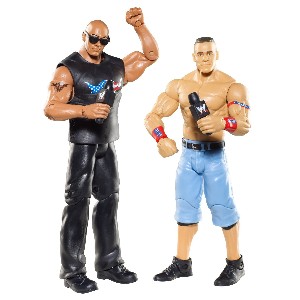 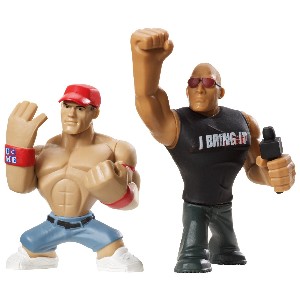 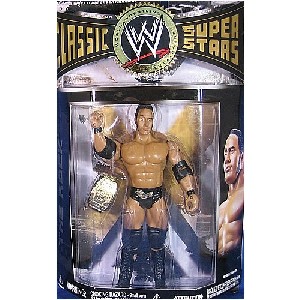 This particular action figure is no longer in production and is now hard to find but several specialized toy shops sell their stock through Amazon. The latest buys on eBay for this model have all gone for over $50 not including shipping so most of the listings on Amazon are a really good buy. 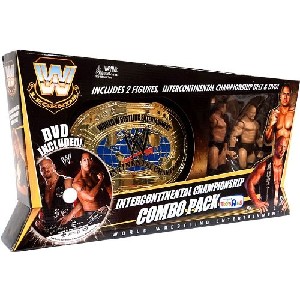 Comes with two action figures that are both 6 inches tall – The Rock and his opponent Stone Cold Steve Austin. Included is a DVD that showcases their best matches. These two battled it out for years with first one holding a belt and then the other. A replica belt is also included.

Many of the older action figures for The Rock are still available through small retailers who have stocked up on the various WWE series released in the past. Lots of them are still reasonably priced, although a few have become collector editions, too. Considering his career is nowhere near being complete, you’d think these would continue to increase in value over time. 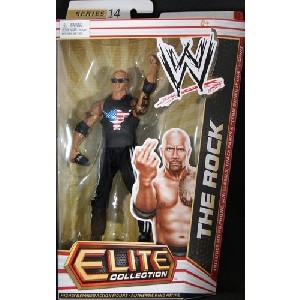 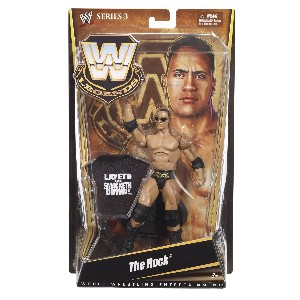 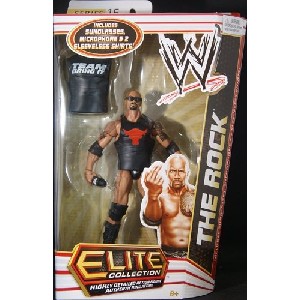 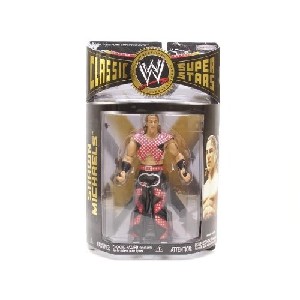 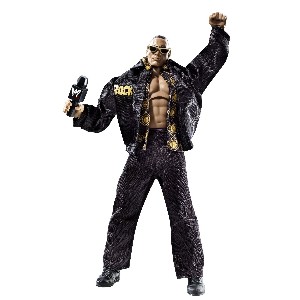 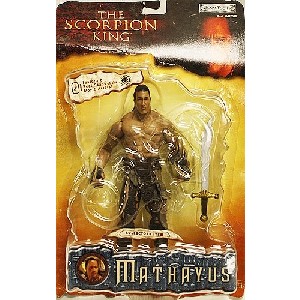 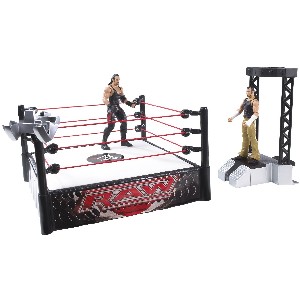 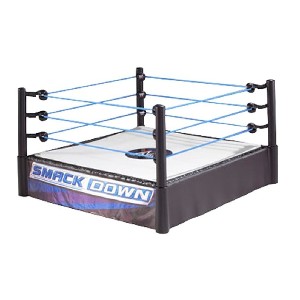 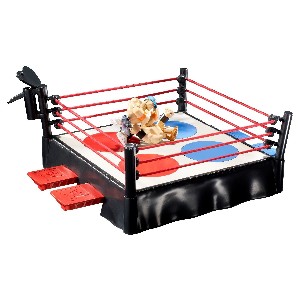 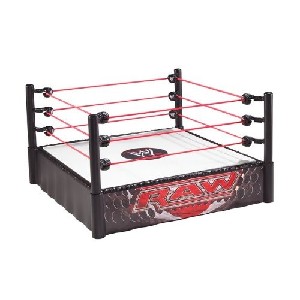 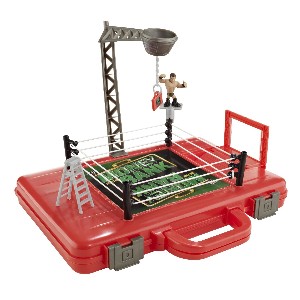 Rumblers Money in the Bank Carrying Case and Playset 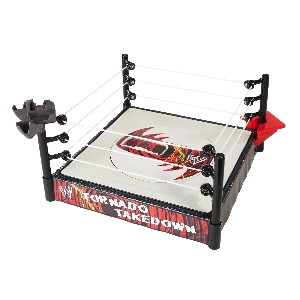 The Rock will be a featured character in the upcoming release of WWE 2013, the video game. Comes with over 80 of the most popular WWE champs along with the ability to download content packs for another 20+.